Andrew is a program & policy specialist, award winning organizer, strategist, and thought partner from Ste. Genevieve, MO, who currently resides in St. Louis, MO. He holds his B.A. in Philosophy from Missouri State University, his Masters in Human Rights from the School of Public Policy at University College London, and his Masters in Public Health from the Johns Hopkins University Bloomberg School of Public Health. 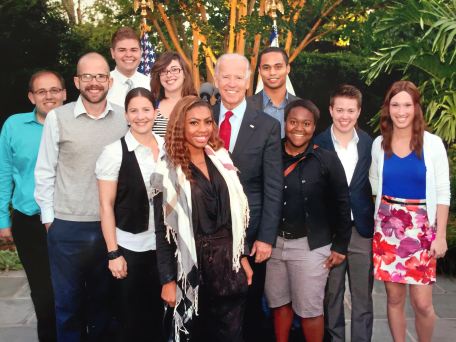 His graduate work at UCL focused on lesbian, gay, bisexual, and transgender rights, international law, foreign policy, and public policy analysis. He had the opportunity to work closely with Stonewall U.K., The British Institute for Human Rights, and was a graduate research assistant for Dr. Basak Cali’s quantitative research, “Nominal Commitment’s to Human Rights: A Global Survey.”

Coming back to the U.S., Andrew worked on multiple campaigns throughout Missouri and St. Louis, including Thomas Peters for the Children, Missourians for Fair & Impartial Courts, and Barbara Fraser for State Senate. Andrew started out at PROMO as St. Louis and Southeast Missouri Regional Field Organizer in 2010 then moved to Senior Field Organizer in 2013. During this time, Andrew: 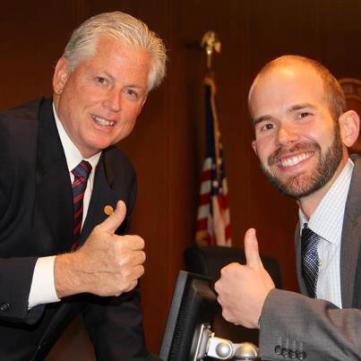 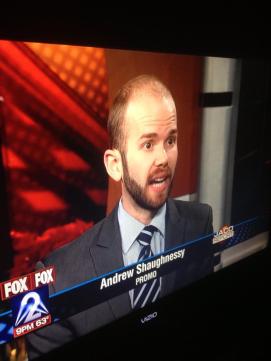 During the beginning of 2013, Andrew took a temporary leave of absence from PROMO to work for Fairness West Virginia as the Director of Organizing and Community Outreach for their ‘Hard Work Doesn’t Discriminate’ statewide nondiscrimination campaign. Though unsuccessful, the campaign was one of the largest to date in West Virginia history to engage the Capitol at this level. In three short months, Andrew

In March 2014, Andrew took the position as Manager of Public Policy for PROMO Fund. Andrew’s most notable work is on bridging the gaps of disparities in health for the LGBT community of Missouri through policy. As Manager, Andrew:

Missouri zoomed from 36th to 6th in the Nation and 2nd in the Midwest for Hospital facilities that are “Leaders in LGBT Health” on the Human Rights Campaign’s 2014 Health Equality Index. 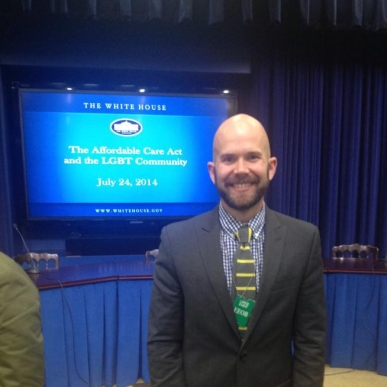 In February 2016, Andrew accepted a position with the Missouri Foundation for Health  as a Program Officer. Beginning his philanthropic work for MFH’s Expanding Coverage mission, Andrew broadened his scope in 2017 to encompass several MFH initiatives, including Preventing Unintended Pregnancy, Oral Health, Access to Care and the Foundation’s Opportunity Fund. During his tenure at MFH, Andrew oversaw and managed a responsive grant-making portfolio of $12 million in grants and contracts.

When Andrew is not working, he enjoys reading, writing, and traveling. He loves anything that involves the outdoors and tries to get himself to the theatre and symphony as often as possible.

Thought partner, strategist, and award-winning advocate from a small rural town known as Ste. Genevieve, Missouri. Andrew worked successfully as an organizer, policy advocate, and philanthropic officer for fourteen years and in 2019 opened his own small business. Andrew is currently the owner of Limitless Horizons Consulting, LLC, headquartered in the Cortex Innovation District in the City of St. Louis. Andrew has advocated for implementing over 200+ policies in six states, raised millions for causes from health to the environment, and collaborated with numerous stakeholders on programs that positively impact the health and wellbeing of vulnerable populations.

Back in Boca!
Today, Assisted Recovery Centers of America announced a new program model to provide low-barrier access to substance use treatment for anyone. Meaning EASY access for those in need. Pass this along!!
Research, read, research, read…another weekend spent on my graduate capstone on physician workforce shortages.